home > natlife > Who we are

Over the years, Natgaz has provided energy to thousands of Lebanese homes and businesses, influenced gas consumption in both industrial and residential sectors, was the main point of reference for government energy initiatives, and the pioneer in introducing gas network installations and LPG boilers for central heating and hot water production to the Lebanese.

Today, Natgaz continues to bring to its customers the best in LPG distribution and installation services through its drive for success and its constant pursuit of excellence in all areas of operations. 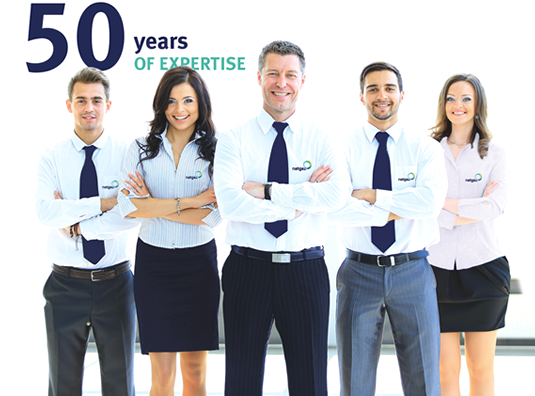